Should You Buy Property in the City or Suburbs in 2021?

Trying to decide an urban or suburban life? You're not alone! Since the pandemic, many Americans leaving the city for suburban life. Before hastily deciding which option is better, let's take a closer look at life in each of these settings. 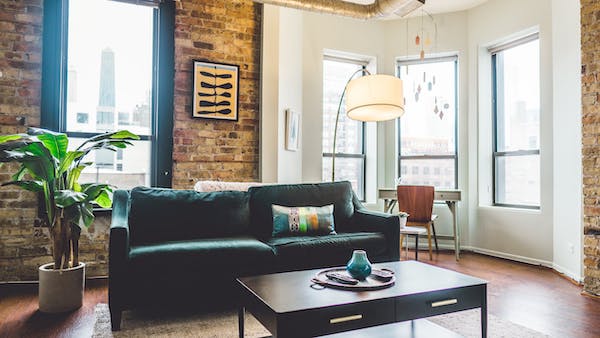 City Versus Suburb: What's the Difference

Making a distinction between city and suburb is tougher than you think. For some, it's all geographical: the city is at the center of a metro area, while a suburb is on the outskirts of the city's limits.

Most distinguish a city from a suburb based on its commerce and general feel. We expect a city to be the center of business and also provide diverse housing. Meanwhile, suburbia is all about single-family homes with yards and predominantly residential.

How To Decide Between Urban Vs. Suburban Living

While the current pandemic climate may play a role in your choice between city or suburbia, the decision should ultimately come down to the type of lifestyle you want. Consider the following factors when deciding between the two:

Benefits Of Living In The Suburbs

Although COVID has made city living less appealing, there are still many benefits, and will be many more soon! Many Americans will be returning to the office, and cities will once again offer far more career opportunities than the suburbs.

While purchasing a home in a city is typically more expensive, property tends to appreciate faster in urban areas, and real estate investments tend to be more lucrative. Plus, since many decided to move out of the city early this year, real estate prices are attractive, making it a great time to buy in the city.

What truly drives people to cities is their vibrancy that fuels diverse energy and cultural wealth. Living in an area that celebrates multiculturalism offers an exciting new perspective. Plus, there's also the food, art, and company of diverse cultures from your neighbors!

Whether buying urban or suburban, being prepared with a pre-approval letter is your best shot at getting precisely what you want. Apply online today and start home shopping with confidence!

Vintage Lending strives to ensure that its services are accessible to people with disabilities. Vintage Lending has invested a significant amount of resources to help ensure that its website is made easier to use and more accessible for people with disabilities, with the strong belief that every person has the right to live with dignity, equality, comfort and independence.

Vintage Lending makes available the UserWay Website Accessibility Widget that is powered by a dedicated accessibility server. The software allows loangeorge.com to improve its compliance with the Web Content Accessibility Guidelines (WCAG 2.1).

Vintage Lending continues its efforts to constantly improve the accessibility of its site and services in the belief that it is our collective moral obligation to allow seamless, accessible and unhindered use also for those of us with disabilities.

Despite our efforts to make all pages and content on Vintage Lending website fully accessible, some content may not have yet been fully adapted to the strictest accessibility standards. This may be a result of not having found or identified the most appropriate technological solution.

If you are experiencing difficulty with any content on Vintage Lending website or require assistance with any part of our site, please contact us during normal business hours as detailed below and we will be happy to assist.

If you wish to report an accessibility issue, have any questions or need assistance, please contact us by sending an email to: george@loangeorge.com